Where to find us

How far is it from…

After reaching the railway station in Trento, you can continue on the Trento-Malè electrical railway line in the direction of Malè. From there, you can take a bus to Rabbi. 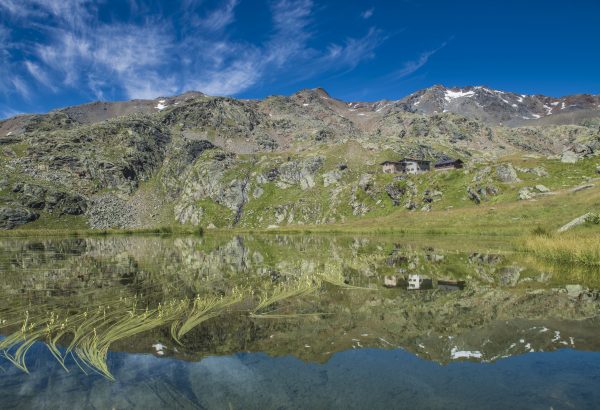 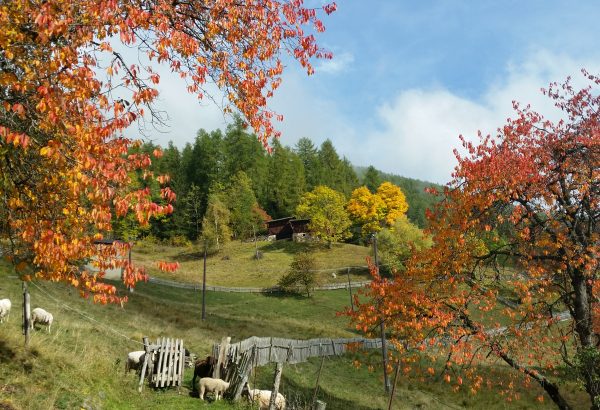 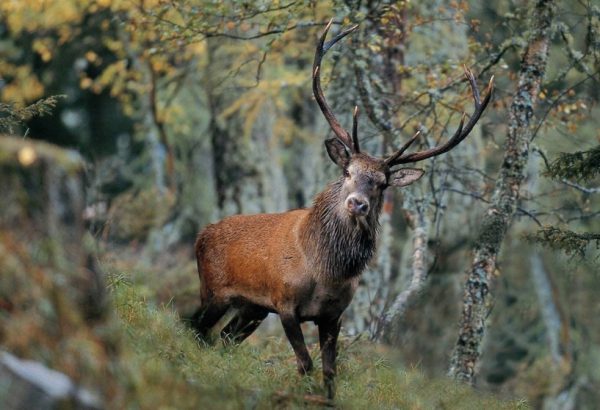 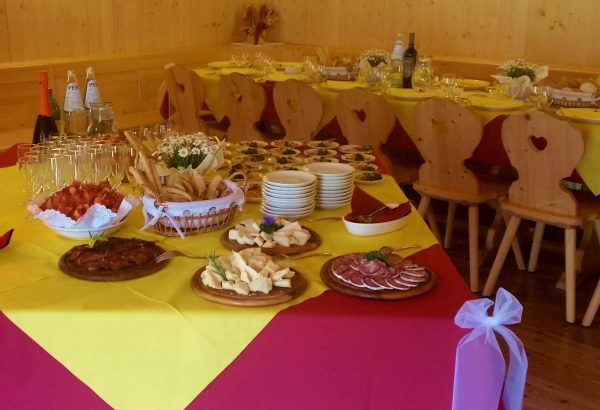 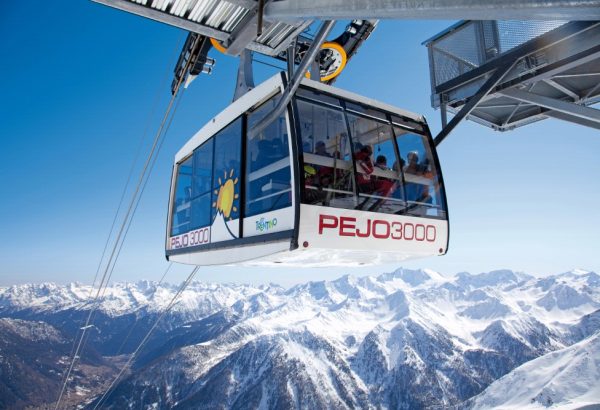 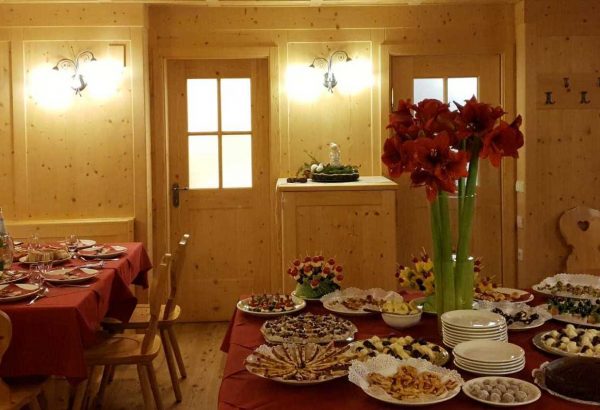 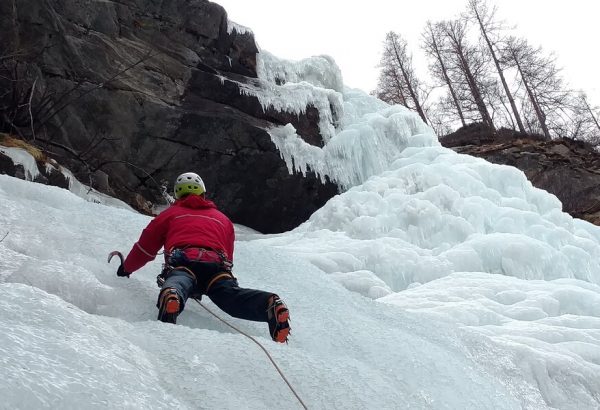 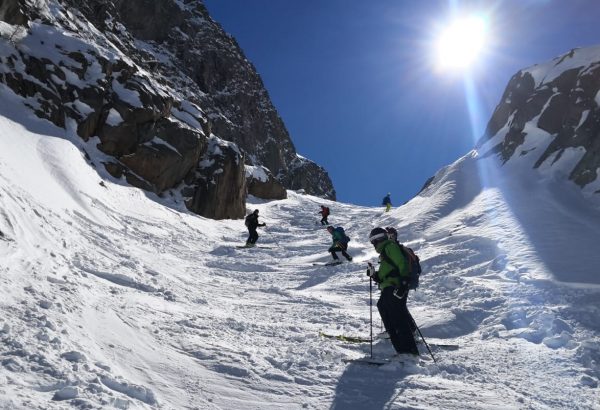 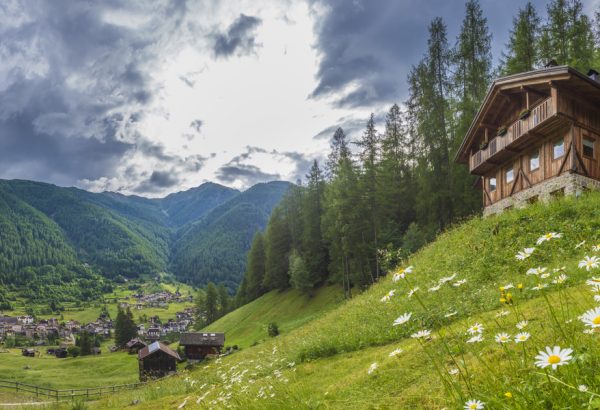 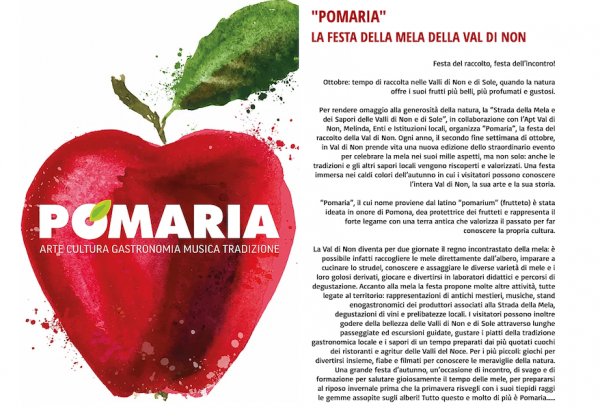